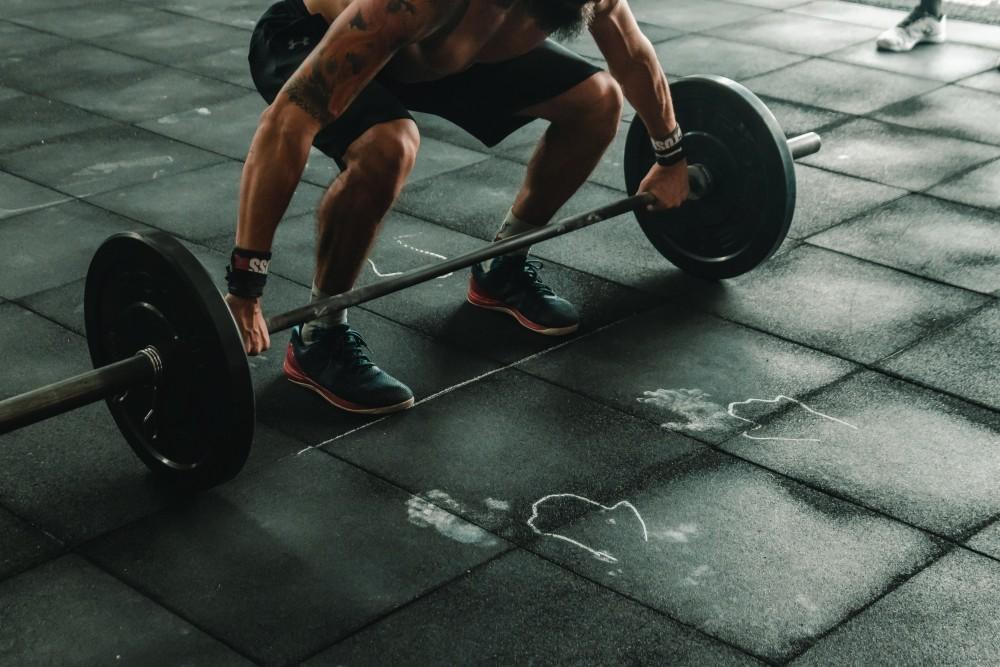 As a sports medicine orthopedic surgeon I am commonly asked about exercise and its impact on joint health. One common misconception is that exercise will “wear-out” a joint, when in fact, low-impact exercise is typically the BEST conservative treatment for most arthritic joints. The health benefits of an active lifestyle far outweigh the negatives or risks in regards to participating in sports. As the population ages out of team participation in high school and college level group sports we find a need for other forms of exercise.

CrossFit has become a major form of exercise for recreational athletes and has truly transformed into a legitimate sport with TV coverage, major events, and sponsorships. Worldwide, there are reportedly 13,000 CrossFit affiliate gyms, and even more un-affiliated gyms. Now that the sport is so widespread, I am frequently asked whether CrossFit is considered “safe.” As an orthopedic surgeon taking care of these athletes, and also as a CrossFit participant myself, this allows me to have a more educated opinion on the safety of the sport.

For the uninitiated, most CrossFit workouts consist of short duration, high intensity exercises, usually encompassing an element of cardio combined with weights. Olympic lifting and barbell exercises are emphasized and typically included in the workouts. Many gymnastics exercises are added, and rarely is the same workout performed in a year. Physical results for the athletes can be profound; if you have ever watched the yearly CrossFit Games you’ve witnessed what the sport can do to the physique, waistline, and impressive abilities of these athletes.

There is not a high volume of research available to give insight into the safety of most recreational sports, including CrossFit. A 2017 study from the Orthopaedic Journal of Sports Medicine looked at over 500 CrossFit athletes from the Netherlands (Mehrab, et al, OJSM 2017). They found that about half of the athletes surveyed reported some form of injury in the past year, mostly overuse-type injuries. The majority of injuries were to the shoulder, followed by the lower back and knees. Interestingly most of the injuries occurred in athletes new to the sport, having only been participating for less than 6 months. I believe some of this can be attributed to newer athletes attempting “bigger moves” before their bodies are physically strong enough to protect their joints. CrossFit commonly uses “kipping” for movements such as pull-ups, handstand push-ups, or the almighty ring muscle up. In this variation (versus a “strict” version) the lower body is used to add momentum and drive the body through the movement. While kipping certainly has its place, it is important to emphasize that many CrossFit coaches encourage athletes to learn the strict (no momentum, just muscle) version of the exercise first to ensure they have the appropriate strength required before attempting to kip.

Another study of almost 400 American CrossFit athletes showed an injury incidence of about 20% over the course of 5 months. Gymnastic-heavy workouts tended to lead to shoulder issues, while power lifting led to low back injuries. These injuries tended to be mild and were more common in male athletes. This study also found that the involvement of trainers in coaching athletes on their form and guiding them through the workout correlated with a decreased injury rate (Weisenthal, et al, OJSM, 2014). A 2016 article from Sports Health revealed new shoulder injuries to occur at a rate of 1.18 per 1000 hours of training, which is comparable to other recreational injury rates (Summitt, et al, Sports Health, 2016). In fact the rates for tennis, triathletes, and traditional weightlifting have all been shown to occur at similar rates (Elkin, et al, OJSM, 2019).

So is it safe? I think the main thing to remember is that if you’re not exercising, it’s unlikely you will dislocate your shoulder, tear your ACL, or sprain your wrist. Participating in any high-intensity sport is going to subject your body to repetitive use injuries. If you are a dedicated CrossFit athlete and are lifting heavy weight repetitively, the odds are that you will likely get hurt at some point (most likely as a newbie). That being said, I would argue that the overall health benefits of regular exercise far outweigh the potential for injury. Similarly, if one happened to get injured, the healthier the patient, the more likely the injury would heal quickly and fully. It is important for the athlete to know their limitations, modify as needed, and make smart decisions when they begin to feel discomfort instead of letting their ego keep pushing them on. Additionally, seeking out a gym with skilled coaches and a respect for proper technique and safety is of upmost importance.

Photo by Victor Freitas on Unsplash 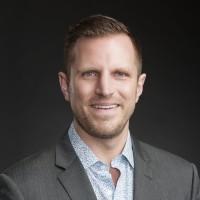 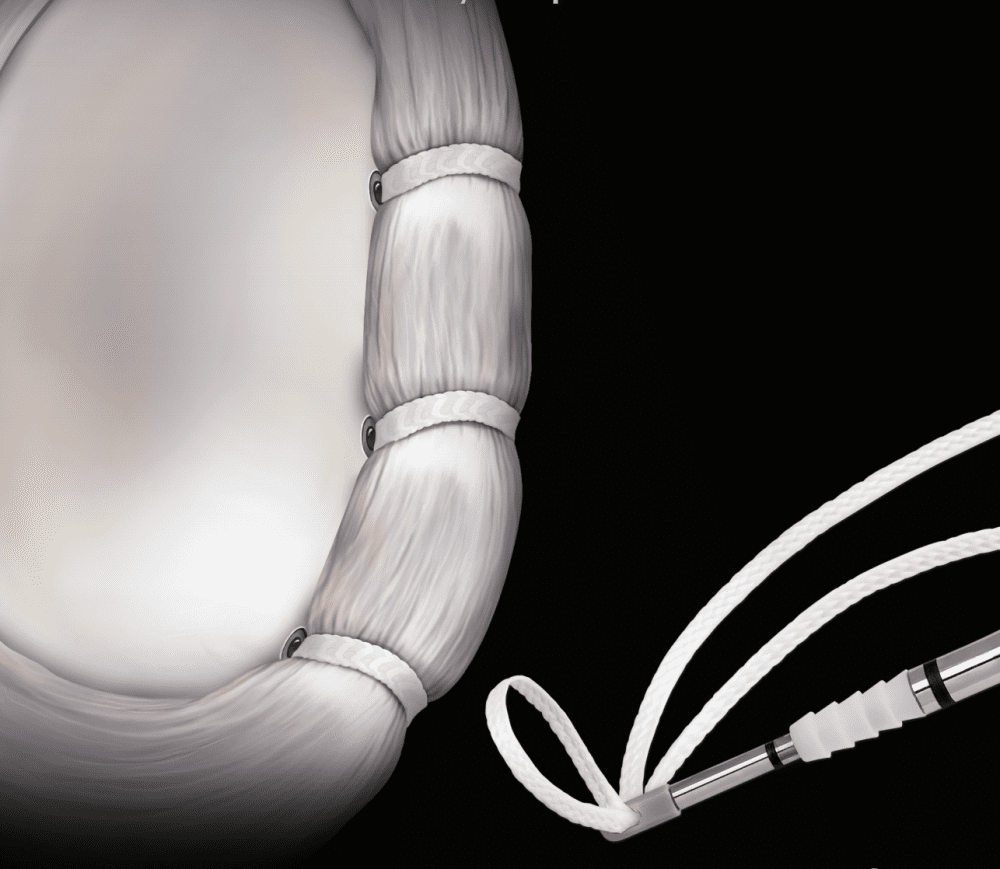 So I dislocated my shoulder...now what?

The risk of redislocation after a first time dislocation is very high for most athletes, and surgical treatment has become a more common option in recent years. 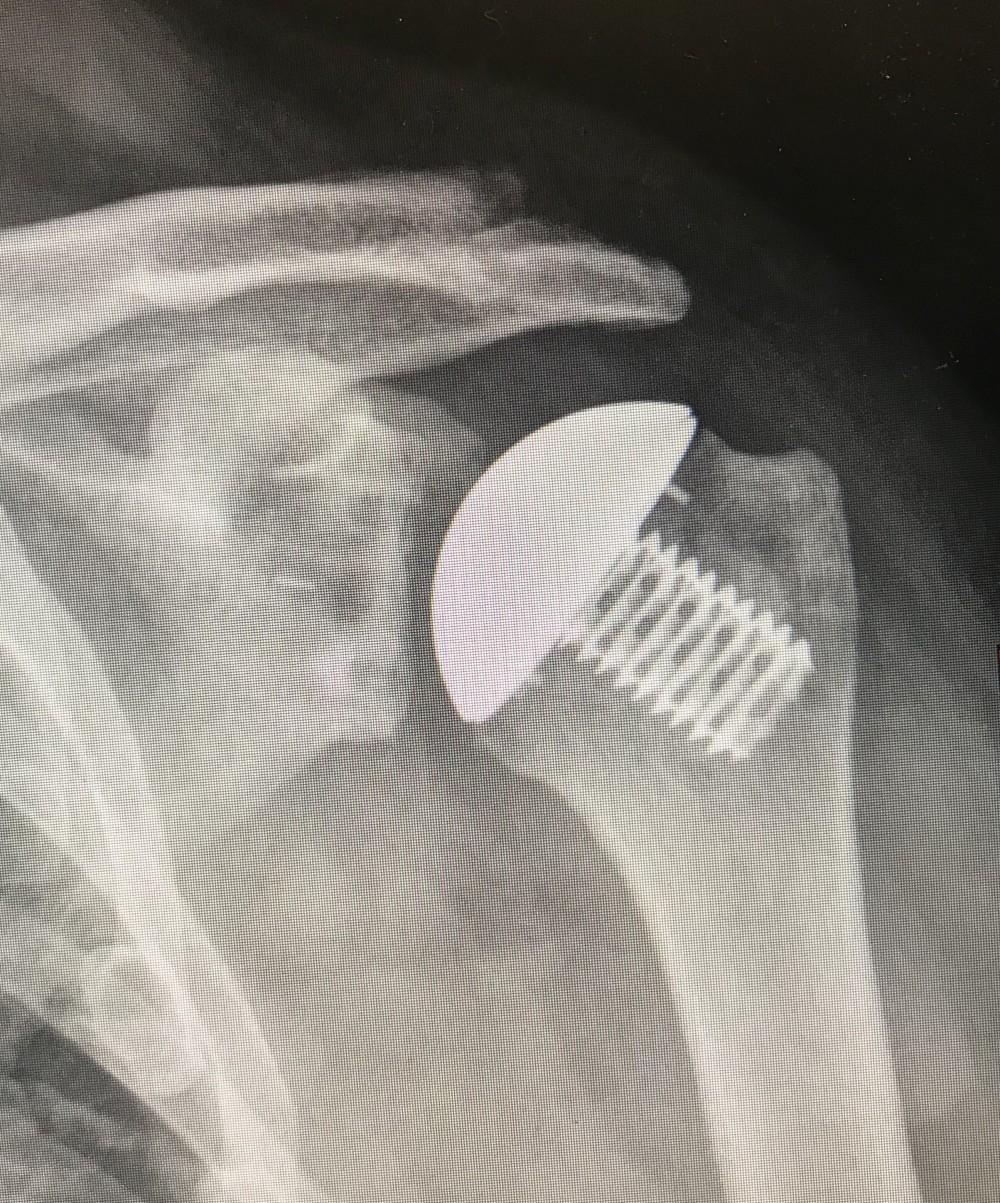 All I want for Christmas is a new…Shoulder?

As the incidence of shoulder arthritis rises, the numbers of shoulder replacements performed is increasing as well. Before committing to a major operation, make sure you are aware of the current technologies available. 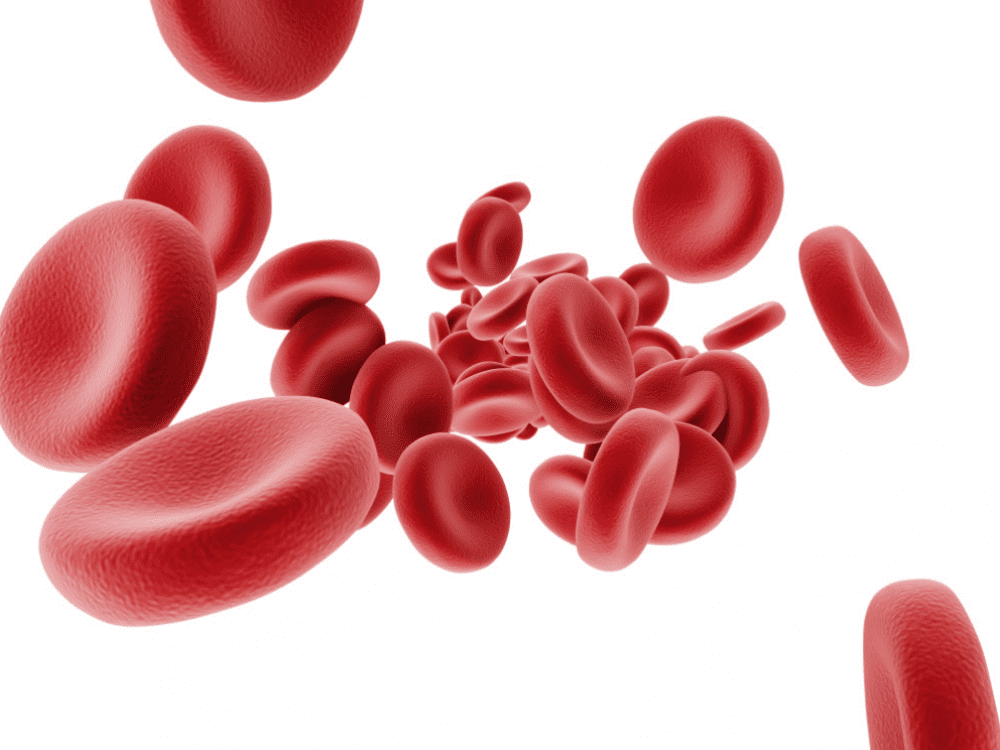 Are stem cell treatments and PRP injections useful for orthopedic conditions, and is there literature to support their use over more traditional therapies? 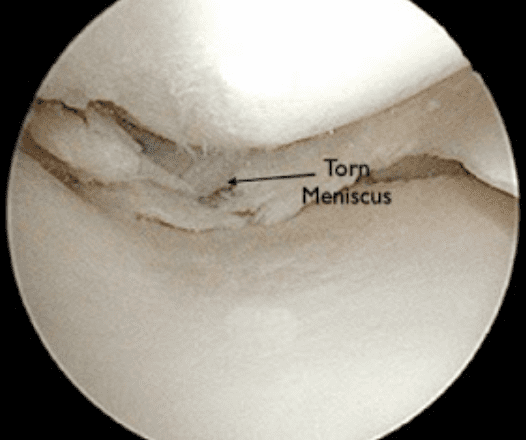 The Role of the Orthopedic Surgeon in Non-Operative Treatments

How to discover the best treatment options for your orthopedic condition